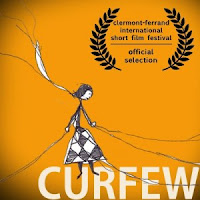 I couple of months ago I was at the 'Clermont Ferrand Festival Court Metrage' in France. I spent a week there watching many short films, and one of the top films I saw was one which was directed and also starred 'Shawn Christensen', the writer for 'Abduction' which starred Taylor Lautner. The film went on to win the 'International Audience Award' at the festival in France.

The short begins with the protagonist at the lowest point in his life, when he receives a phone call from his sister asking to look after her daughter whom he has had a 'curfew' from being near, due to an incident towards the beginning of her life.

The film was written very well, and has been filled with lots of surprises. There are parts that will make you laugh, and also some quite emotional parts as your sympathy grows for the lead character. I also really liked the soundtrack, I thought it complimented the short very well.

Below is the high definition trailer for 'Curfew' - 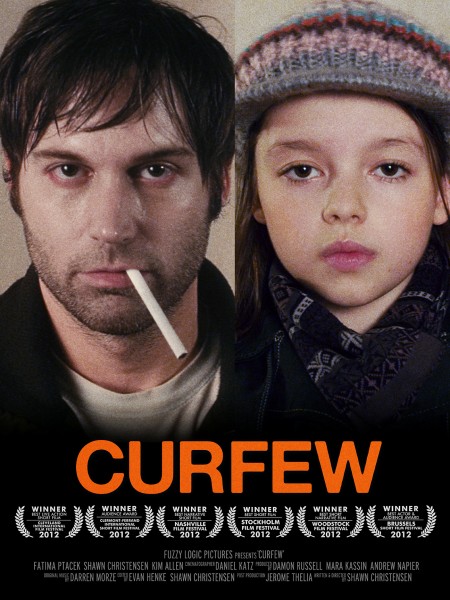 Posted by Red Spectrum Pictures at 10:16 AM